The scenario: We have reports of several suspicious packages around the city. We're the bomb squad. We need to solve a problem before any damage can be done. We may not come up against this exact scenario in software development, but we have to work in high risk and time critical environments to solve problems. What can we implement from the way that a bomb squad functions that could help us tackle the problems we face in a more productive way? Last night I presented at LeicesterJS, providing an unusual comparison between quality teams and bomb squads. This covered some of the similarities and differences between the two roles. The conclusion? It turns out that actually quality teams get a raw deal, heavily impacted by everything upstream and most visible when something explodes.

KABOOM! Ahh, the sound of a software project exploding. What happened? A quality team wasn't involved. Okay, it may not have literally blown up (we hope), but without quality assurance 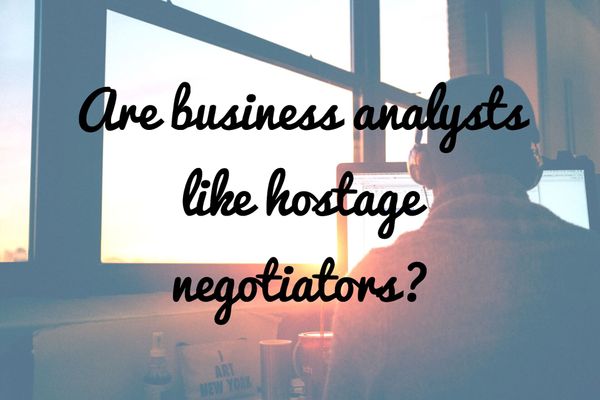 Business Analysts have a delicate act to balance when it comes to refining existing processes. With a whole bunch of variables, stakeholders and requirements, it's a sensitive field to navigate.