We've all experienced it. The project that never seems to end. A long slog. In one extreme example, we heard of a website that took longer to build than it took for NASA to put a man on the moon - a morale killer for all involved. It's hard to feel like you've had a win when there's nothing to benchmark that against, and actually this is an observable phenomenon.

This feeling can be tracked back to dopamine - a neurotransmitter that is often mistaken for creating happy feelings but it actually a motivator. Dopamine motivates our brain towards or away from actions and objects, a useful evolutionary mechanism. An example of this is when you complete a task .Your brain releases dopamine down distinct dopamine pathways in your brain which gives you the feeling of satisfaction and motivates you to replicate that action. Once you've had the reward once it pushes you to complete more tasks to get that sense of satisfaction again.

If what you're working on takes too long to give you the reward, ego depletion kicks in. This is the idea that willpower is a finite pool that can be used up. That, without the dopamine pick-me-ups, your brain loses the will to work on certain tasks. In fact this lack of willpower spills out into other areas impacting your ability to manage your impulses in unrelated areas of your life.

This is why, despite popular belief, it's not always best to do the hard part first. Actually, by doing the smaller and easier tasks first, you activate that dopamine motivation. Once you've had the reward of finishing one easy task, it actually motivates you to go on and tackle the more challenging tasks to get the same reward feeling.

Not only does it better motivate you to tackle the challenging tasks, but regular and more consistent dopamine releases improve your working memory - the amount of information you can hold in an accessible and manipulatable state. Not only are you a happier worker in the conditions described, you're also a better worker.

With Agile, there is a chance to create short term goals that can be crossed of the proverbial list over relatively short time spans. Mini "project ends" that can activate the reward centres in our brains. Sprint ends, therefore, should be created with this in mind.

But not any end point will do. Your brain can sense when it hasn't actually deserved the reward. You can't just give our participation medals every two weeks and expect people's brains to do the rest of the work. Triggering the dopamine effect requires sincere effort and a meaningful end point, and end of sprints should be designed with this in mind.

This is why retrospectives are so important at the end of a sprint. These allow the team to reflect on successes and challenges, to celebrate wins and decide how to make those challenges easier in future iterations.

If you're looking to implement agile for well being, all these things need to be taken into consideration. With this knowledge, we can carefully consider how we organise and break tasks down into sprints.

· Creating tickets that break down large tasks into small and manageable chunks allows us to keep a tonic dopamine level which optimises our motivation.

· Trying to start with the hardest task does not mean you will be most productive due to ego depletion.

· If the tasks are too easy, you won’t be sufficiently rewarded.

If you are looking to implement agile with your team,  you can email us here, tweet us over on Twitter, or message us on LinkedIn. 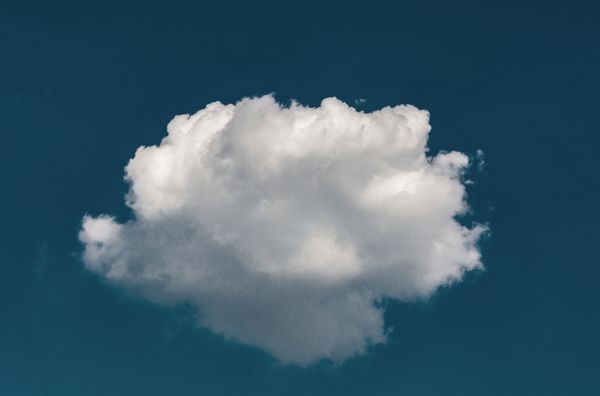 After becoming a Microsoft Partner, we have been exploring how this new relationship can deliver more value to our customers. For our software development customers, this is easy. We can