Our blog post today is guest written by our apprentice Pip White. Who shares her thoughts on the best coding languages for beginners.

Here at STaC Solutions, we offer a range of solutions to suit your needs. The way we can do this is by knowing a range of different code languages.

In the world of programming, there are over 500 languages in use globally and each one has different pros and cons when they are being used. As each has its unique purpose, some are better suited for some tasks than others.

This means that by having multiple tools at our disposal we can create more types of software solutions and have more than one option to offer. Furthermore, we can discuss and adapt better to the user's needs.

Learning these languages and principles is no easy tasks. It takes lots of patience and practice as each language - even though they may be similar in their core principles - have different limitations. When starting out, it is important not to go jumping from one language to another as this may give you the general knowledge to understand the language, but not enough to be able to apply it to its full potential. It is similar to learning any language, you may have enough knowledge to get by in the country when visiting but not enough to hold a full conversation with a local. Learning a programming language is no different.

However, unlike normal languages after learning a couple it can be easier to learn more as many of them are very similar in the way they are written and work. Just remember they are different -even if they seem similar you need to learn them fully.

When going about learning these languages there are lots of options out there to learn, it can be overwhelming to know where to start, so it is best to pick carefully. As we explained earlier, they aren't all the same. From my personal journey, my recommendation on what to start with are: basic HTML and CSS, Javascript, C#, SQL and Python.

Basic HTML and CSS are the core languages used for the internet. The HTML side is the structure and content. Whereas CSS is the styling so this is the part that changes how the page looks. They are incredibly simple to learn and are used in all web based frameworks, but in different ways.

JavaScript is an incredibly popular language and most websites rely on it daily. It is used throughout the internet which has made it one of the most prevalent languages on the planet. It adds complex functionality beyond what HTML and CSS can provide, this is because it adds the ability to dynamically change content or manage interactions.

C# is one of C family of languages which have a long history, it is similar to other popular languages like C++ and Java in the way it is laid out and the majority of syntax rules. This will aid with learning these other languages later as they are very comparable. C# is also a strongly typed coding language which means if there is an error it will tell you at compile time before you attempt to run the system, this often will help you fix any issues sooner and results in more stable software.

SQL is slightly different in the fact it reads like English and originally was called Structured English Query language. This makes it a good one to start with to help you get to grips with coding language. SQL is slightly different from the above languages as it focuses on selecting data from a source where conditions are met. Which actually represents how the code is written:

Having access to more than one language allows you to create more sophisticated and complex systems. It also opens you up to more opportunities as you can create different types of applications.

There are many places you can go online to help you learn the fundamentals of these languages for example there is Code Academy, which is free for basic training and has a large selection of languages you can learn. Udacity has many training modules on not only languages but also the fundamentals behind being a good developer.

Just knowing many languages is not what makes a good developer, it is understanding the user's needs and developing the right product for them. Here at STaC Solutions that's what we strive to do. 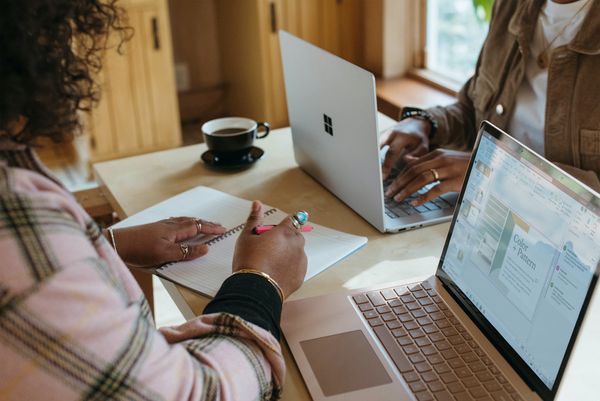 Remote working and the new normal. An opinion piece on some of the positives and potential downfalls or remote working. 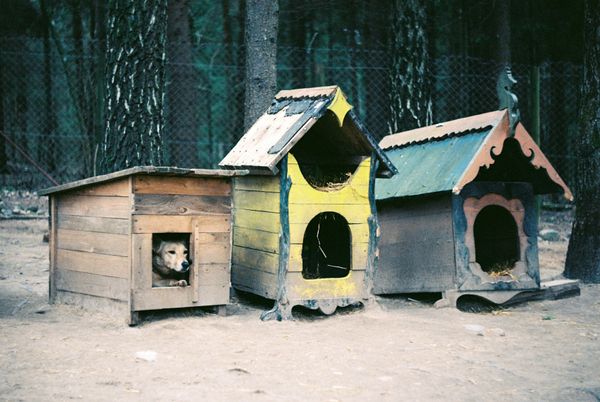 Best is subjective, how do we ensure our work is the best that it can be?